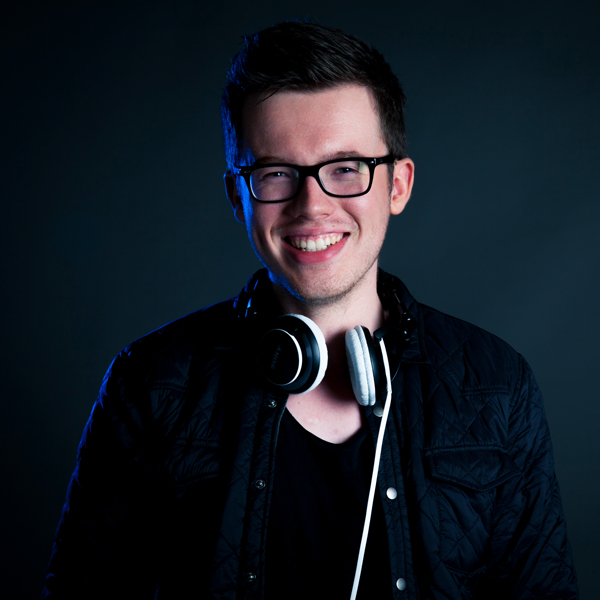 Glen Scott is a 22-year-old Multi-Award Winning Radio Broadcaster. Having always loved radio, it wasn’t until he joined his student radio station, Pure FM, that he realised presenting was exactly where he wanted to be.

Glen has a proven track-record both on-air and off, having produced the weekend sports show on JACKfm South Coast for over a year, whilst most recently being heard covering Weekend Breakfast on Capital South Coast.