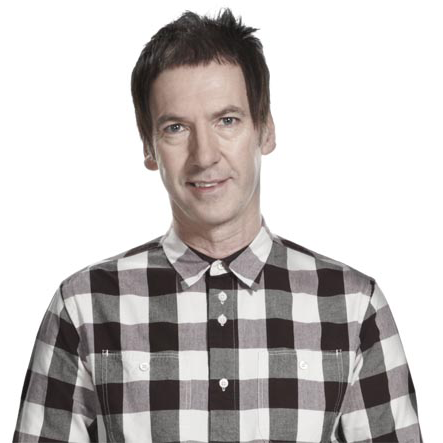 Clint Boon is not only a music DJ, he’s a rock star. In 1986, Boon joined Inspiral Carpets  and never looked back, performing under various different guises. In 2005, he became Head of Music for Oldham based radio station The Revolution, presenting the 10am to 2pm weekday show. He later joined XFM Manchester, where he still presents weekday Drive.