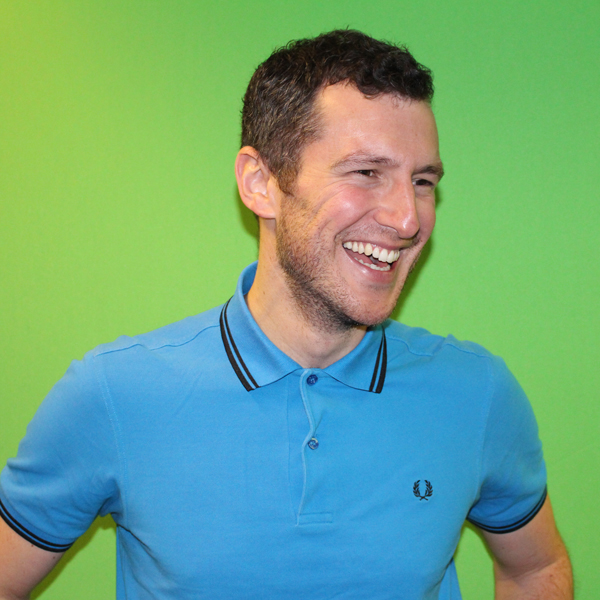 Former Gatecrasher resident DJ Adam Catterall began his radio career in 2005 at Lancashire’s Rock FM. After a highly successful 18 months on 2 different time slots Adam was appointed the stations new breakfast presenter – a position which he kept for 3 and a half years. In this time he won several awards including an Arqiva for Commercial Radio Presenter of the Year and a nomination by the Radio Academy for Radio Personality of the Year in 2008.

In 2010 Adam decided not to renew his contract with Rock FM in order to chase his dream of presenting on BBC Radio 1. That dream was realised in April 2011 when Adam became a regular fixture on the network.

After a successful summer in 2012 presenting at the Olympic Games Adam decided the time was right to pursue another dream presenting sport and accept the chance to cover Rock and Roll football on Absolute radio with Ian Wright, a show which he his still involved with today.

Stepping back in to commercial radio caused interest from many radio stations but the offer from Key 103 Manchester was just to tempting to ignore. Adam re-signed for Bauer in January 2013 and after an incredibly successful individual Rajar year for him he has recently moved to their drive show.

His northern charm is highly engaging and very entertaining. His voice is synonymous with a range of well-known TV brands such as the infamous Foxy Bingo TV advertisement campaigns. He is currently the continuity voice on ITV’s Sports channel, ITV4.