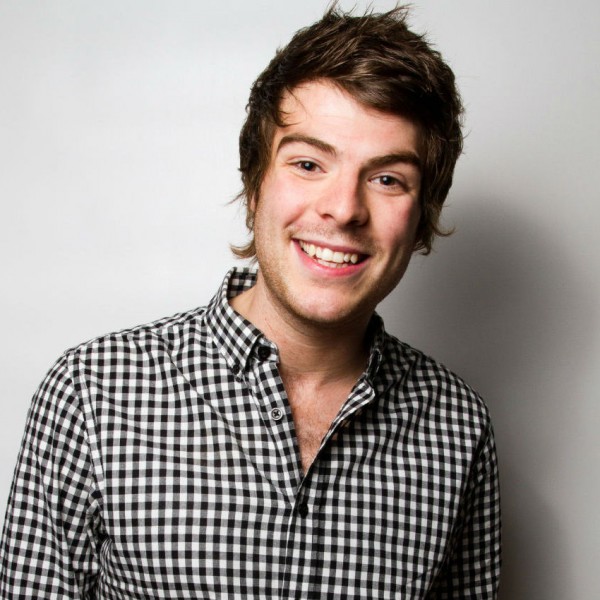 Jordan’s obsession with radio began at college and drew him toward community radio station Preston FM. There he spent his teens honing his craft whilst working part-time on the radio station at Blackpool Pleasure Beach (it was more of tanoy in all honesty).

Not content with reuniting ice cream covered children with their sun burnt parents Jordan decided it was time to take the next step. He headed northwards to study TV & Radio Production at The University of Sunderland where he produced and presented a raft of successful shows (including Breakfast) for well-loved student and community station Spark FM, making headlines broadcasting the Drive Time show from his snow-bound student house.

In May of 2011, just days before completing his degree, Jordan won Bauer Media’s Stars of 2011 competition and presented a months worth of shows for The Hits Radio. Jordan’s particular blend of honest northern self-deprecation and genuine likeability made him many new friends and he got his first break presenting overnights on Capital FM in the North East showing that his style and personality could fit into a tightly formatted music show.

His stint on Capital North East landed him the weekend breakfast show on Capital Manchester and it’s during this time he also started to work part-time behind the scenes at BBC Radio 5Live. In January 2013 Jordan switched over to Bauer radio station 97.4 Rock FM – a station that he loves and grew up listening to.

By now Jordan was working seven days a week presenting his Rock FM breakfast show every weekend and working Monday to Friday at 5live as a researcher for broadcasting heavy weights Victoria Derbyshire and Richard Bacon. He wasn’t in front of the microphone at BBC but he’ll reassure you that it’s during his stint at the there where he learnt all there is to know about broadcasting.

It was only recently that Jordan left the BBC (with a heavy heart) to take on ‘The Home Run’ Drive time show at Rock FM.

Coming from football-loving army stock means that Jordan has lived all over Europe and patronized no less than nine schools on his way back to the north. He goes to watch his beloved Burnley every weekend using his treasured season ticket and deems a good curry (he’s just a Korma man though) and watching the ‘telly’ or visiting the cinema as life’s simplest pleasures.

His style is different, down to earth and honest but most of all it’s creative and will hopefully make you smile.