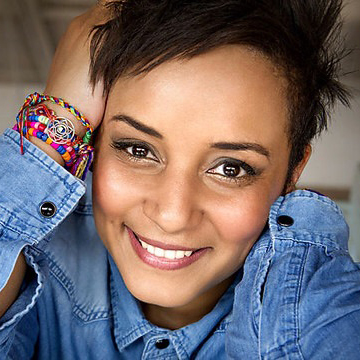 Adele started her career at 1Xtra in August 2011 as a stand in DJ, having covered for the likes of Sarah-Jane Crawford and CJ Beatz.

Adele began her radio career in 2002 at Lancashire’s Rock FM, presenting a weekly urban specialist show. Since then she has played host to radio shows on The Hits Radio, The Galaxy Network and Capital FM.

In addition to her radio career, Adele is also an accomplished DJ, having played at Creamfields Festival and at numerous events, including film premieres, Ibiza warm-up parties and More and OK! magazine celebrity parties. She is well known for her stint in Big Brother 3 which aired on our television screens in 2002.